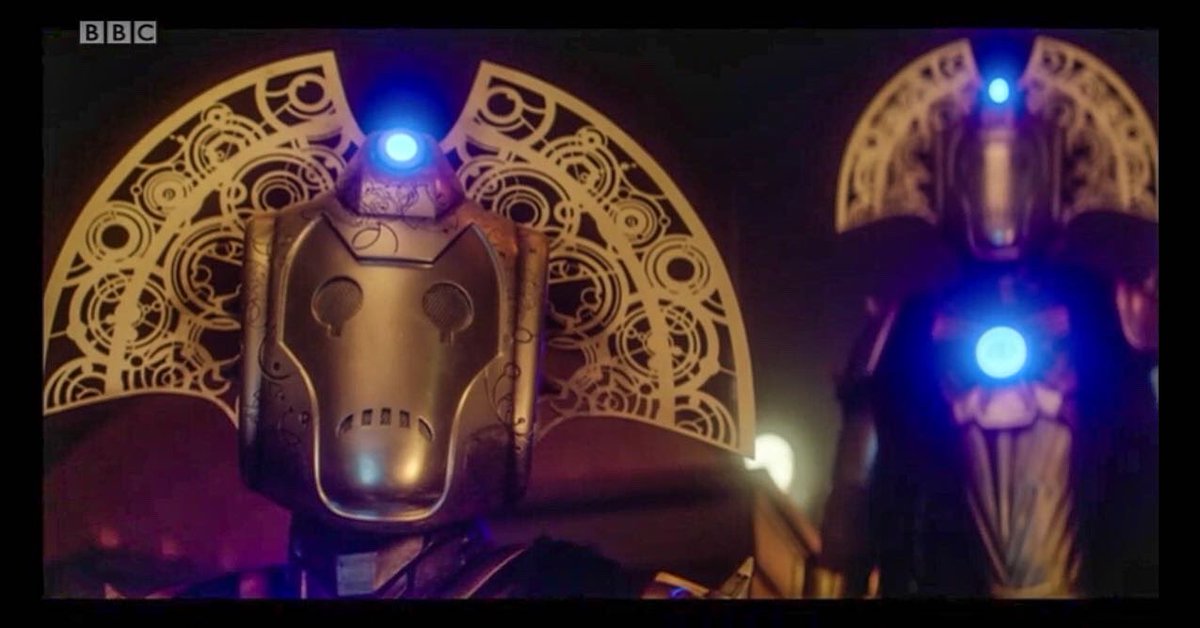 Last time, I Discussed Omega’s attempt to come back to the Master being on trial

In the Time War, Rassilon attempts to come from the time lock by the use of white point star using the powers of the Master race after the Master took over the human race. They nearly succeed taking the place of Earth and returning the humans back to themselves to scare them but the Doctor who had enough of the time lords game and the shooting the white point star sending the time lords back to where they went. Rassilon attempted to shoot the Doctor but the Master, wanting to protect his old friend shoots Rassilon in revenge and goes into the time war with them until he leaves to abuse more havoc.

Let’s rewind back to the War Doctor.

Duirng one of his visits tot he Moment, he is taken out of time to meet his future selves, the Tenth Doctor and Eleventh Doctor and after adventure with the Zygons, the three Doctors attempt to active the moment before Clara Oswald intervenes and emotionally convinces them not to do that and the Doctors formulate plan t place Gallirey in a lock thing to save the planet so they an return.

After they returned, the time lords were in a panic to find about the Hybrid. They made a deal with Ashildir to deliver the Doctor to the Confession Dial which she succeeded by at the cots of Clara Oswald’s life because of  them after not learning the rules of swapping a chronic lock after she attempted to save Rigsy. After Clara’s death, he was trapped for 6 Billion Years until he escaped and over the the time Lord Council an escaping Gallifrey with  a barely alive Clara.

Later on, the Master returned and discovered the truth of the Timeless Child and went on a modern era age, killing every time lord which upsets the Doctor and he revealed the truth. When they met agin, he revealed she was the Timeless Child and whilst keeping her trapped in the matrix. This truth made her feel broken till her secret incarnation told her to “BE A DOCTOR.”

During this, the Master once again cause calamity as he killed Ashad and takes the Cyberium from him and creates the Cyber Lords who can regenerate as well. It works in their favour until Ko Sharmus activates the death particle which Ashad was attempting to use to destroy the Cyber lords before they could escape but wee the caught in the explosion or did the escape? We will see!

That’s the end of this series. I hope you enjoyed it.

I will post the links of the first three parts down below.