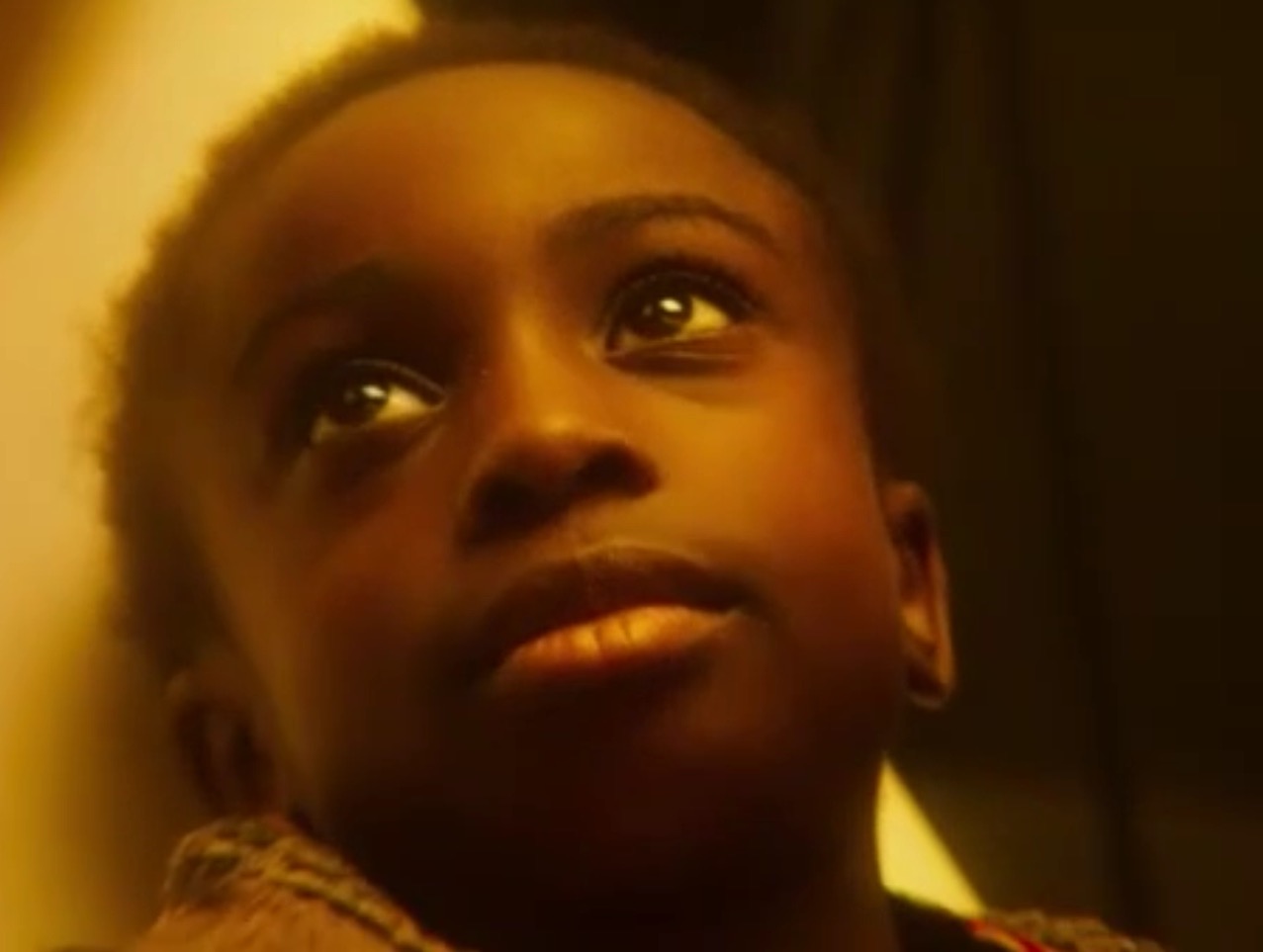 A new exclusive 4 part series to Dr Who What Why where i discuss the entire history of the timelords but this will be majority TV based and the occasionally book.

The first Time Lords were called Shabogans who went travelling to change the universe and make them masters of Time Travel. They were intent on making breakthroughs to evolve ther race.

Their breakthrough came from a women named Tecteun. Tecteun found a Foundling at a portal on a different world. She cared and nurtured it. Things changed when the Foundling fell from a great height. The Foundling was resurrected hch led Tectuen to be an absolute JOKE and experiment, wasting SEVERAL FACES until she used a splice gene she created on herself and successfully became first regenerative Time Lords.

Tecteun later managed to pass the splice gene. it on to EVERY TIME LORD and introduced a 12 life regeneration rule as what we already know.

After this, they renamed themselves Time Lords and created the Citadel which was ruled by the three pioneers, Rassilon, Omega and the Other which has been confirmed to be Tecteun in the TC script. I will explain more on Rassilon and Omega later.

One of the Time Lords groups was the Division. They were designed and recruited to interfere when it was nessecary in events when they were strict non preventional. Unfortunately, it doesn’t exist nowadays as they wiped the Timeless Child’s memory which Tecteun hoped would take away the guilt away form what she has done but unfortunately a renegade discovers this later and absolutely cause chaos but I won’t explain till later to stay in successive timeline.