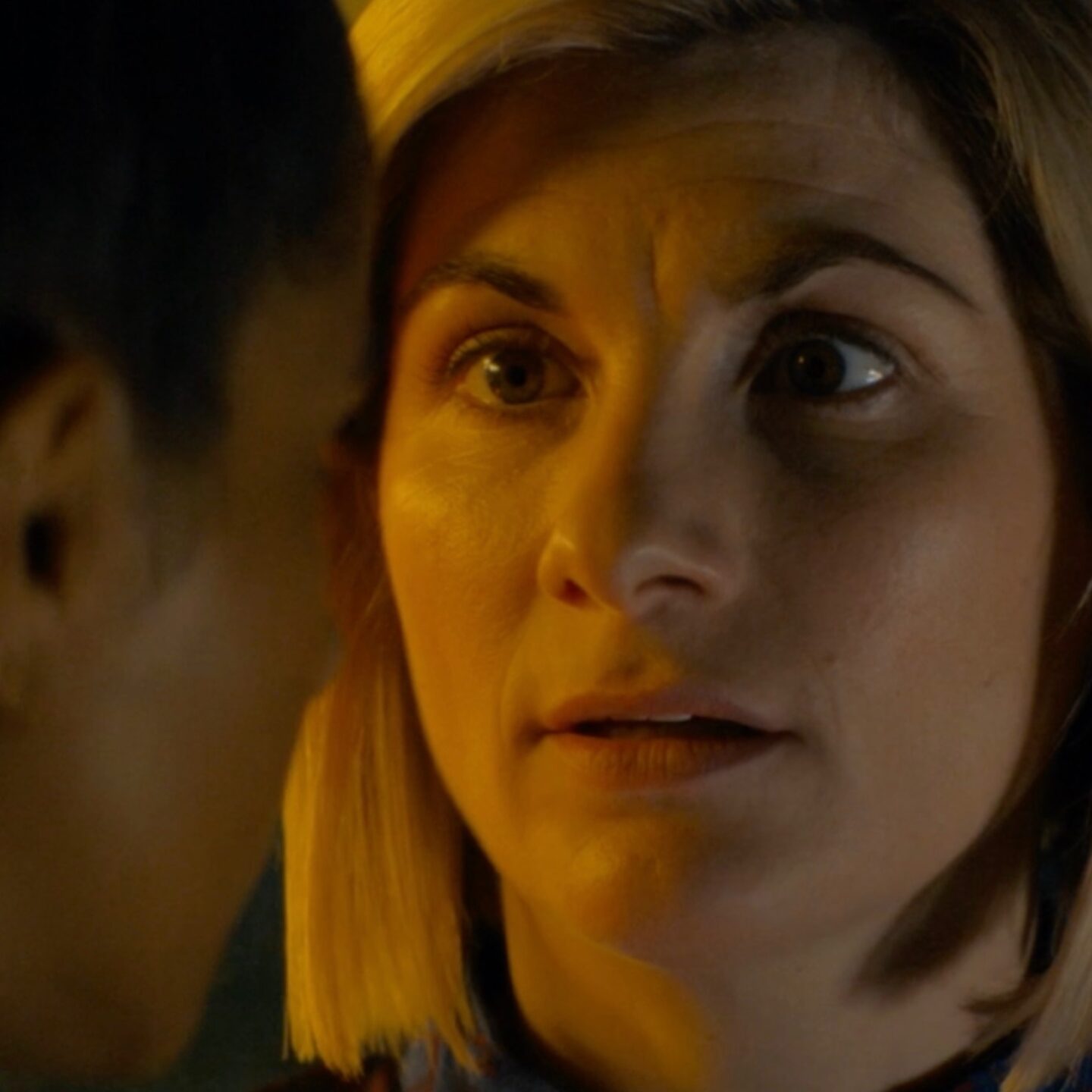 The Doctor faces the Sea Devils once again in her penultimate episode and it didn’t disappoint me at all. It’s a good old episode all around.

Jodie Whittaker’s performance has gone from strength to strength and I just loved how she took on the Sea Devils.

Mandip Gill definitely is my favourite companion and I loved how Yaz was written in this episode from her sharing her feeling to knowing the Doctor felt the same way too. She had some Doctory moments which really stood out like lilting the TARDIS to standing up to the Sea Devils.

I always felt Dan was an outsider in this group because he only has been with Yaz which even though I love, kind of works against him but John Bishop came back hard and when I mean hard, I mean hard. He just felt like a proper individual. He got he chance to work in a different group on his on Ying Ki and Madam Ching and he shone.

I love the variety of characters from Madame Ching who exceeded expectations to Ji-Hun to Ying Ki. I just enjoyed them and loved them as characters.

I think having those concerns definitely payed off. They definitely felt like a proper threat and had their own agenda which made them more scarier and dangerous. Chris Chibnall has been very consistent with old villains and this time, he exceeded my expectations.

This is turning into a success for Queer representation in Doctor Who. As people know, the show hasn’t had the best record but because Ella Road co wrote this episode, it helped the Thasmin arc in a good way.

I personally found the Doctor’s flirting to be a masterpiece. I guess her true feelings are starting to come out and she is trying to get Yaz to notice them even though Yaz does notice once as we see in this scene.

I just feel so emotional with the girls even though I am not a member with the community and the last scene proves a point when I got a connection because of how they are cute together. A standout would be when they nearly kiss in the TARDIS when they are underwater.

I love the direction from Haolu Wang and Segun Akinola’s score as it suits the episode. My highlights would be the Underwater scene & the last scene which I get a bit too emotional.

I have give the cast and crew a lot of props and congratulations for creating this episode last minute in a pandemic . I now it’s not well received & there were a few rumours about a kind for censorship but for me, it did a lot better than I thought so thank you everyone.

I love the whole episode. I feel like the last episode is going to be emotionally frustrating but hopefully as Clara said, “A Good One To End On.”