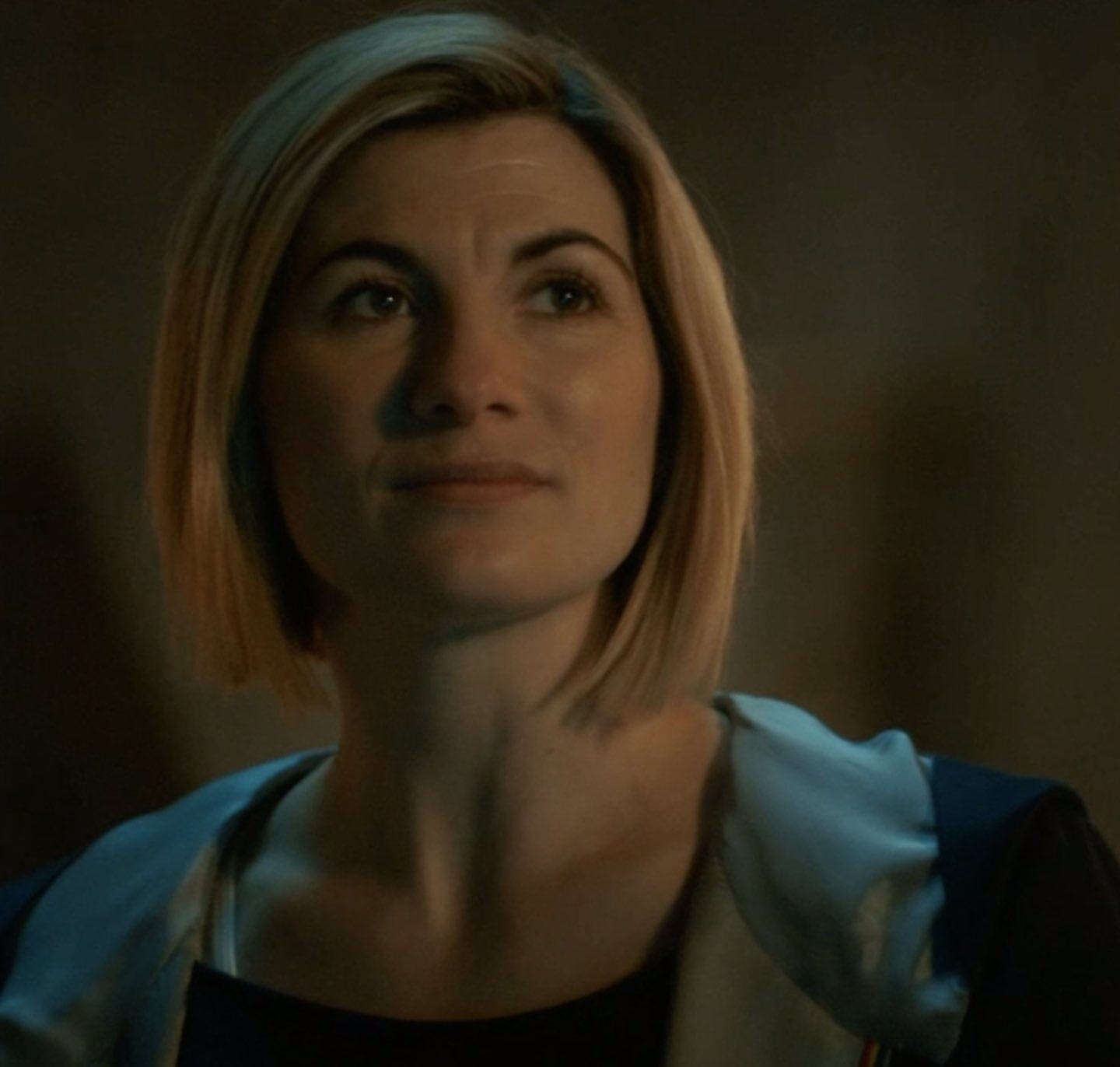 The Chibnall era up to this point had been very dominant but this series didn’t disappoint at all and went all out. Despite the circumstances, this was definitely one of Thirteen’s best series.

Jodie Whittaker is definitely my favourite Doctor of all time. She gave 100% every listed and her character had probably one of the best story arcs. I love the way she went reckless to discover her roots but learnt that she didn’t need to these memories and prove her enemies wrong.

Mandip Gill also reached her peak. She had to deal with her fellow companions for the last two series but she delivered when it count. Love the whole thing with Yaz being concerned for the Doctor and their friendship.

Newbie John Bishop not only ended the sweep of one series companions have issues but did it’s a comical way. I love the fact he feels like a person who wants to help others which helps his development.

The Doctor and Yaz’s friendship was at breaking point in this series because of the Doctor’s motivation to downer her past but when the other is in danger throughout the series. I love the relationship blossom in the final two episodes and the next episode… PATIENCE, I WILL EXPLAIN EVENTUALLY!

The main villains were my biggest issue with the series to be honest. I felt if they lost some of their cockiness, I would take them more seriously. I kind of enjoy their defeat as it shows if villains to a deal, DON’T FAIL and that’s what Swarm and Azure did because they underestimated the Doctor being out of time and Di which was their main flaw.

I loved the variations of side characters from Vinder and Bel to Jericho and Claire.

Bel and Vinder’s love story is so beautifully done and the fact they got a happy ending makes me very happy.

One of my highlights was the comeback of Kate Stewart. It was good to see Kate step ways from the Zygon stuff because it helped her but also stay loyal to her father.

My favourite episode is The Vanquishers as something worked for me. Ingest why people are disappointed but for me, I had low expectations as I was worried we would have a Timeless Children situation but it did way better than I thought.

I said about the final scene:

“The last scene is very special for me as the Doctor begins to explain, she gets upset and emotional and knows she needs to save her friendship with Yaz as her flaw was what she has just been through and from what she has just been told by Time and what the Master, Ravagers and Tecteun have come, been the person she should be as she says in The Women Who Fell To Earth.”

What would I have improved?

I just feel this era has been the best and Flux ended the third series bad performing streak.