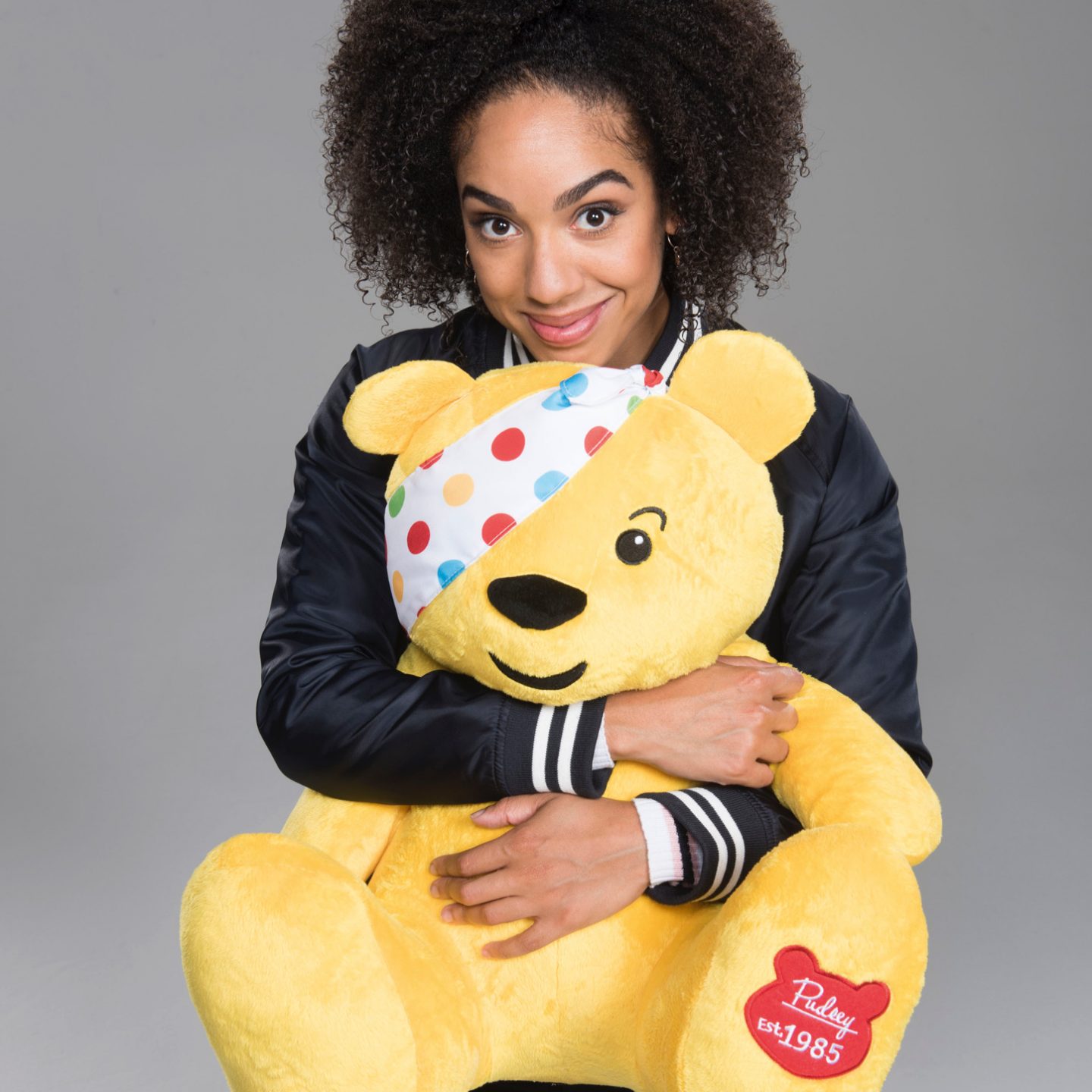 Pearl Mackie may have lasted 13 episodes but she was a historymaker by becoming the first LGTB companion in Doctor Who. I will now explain why I love Bill Potts.

Bill fancied girls and that is what made her special, what made it work was the fact we didn’t see her in talk about it too much. She often had male admirers but often turn them down and apologised which is why I like her style. Her first crush was Heather who was killed by a water creature and when Bill physically lost her body three times, she came back and they flew off. I do think they did do it like with Jodie Whittaker being cast as the Doctor in 2017 at the right time.

Bill was funny and the way she said stuff makes me related to Danny John Jules’ Cat in my tiger favourite show Red Dwarf  which is a show I would recommend for you to watch as they both asked a lot of questions and both had funny quotes and fabulous hair. The questions she asked in Smile were funny and asking about the Doctor’s accent like Harriet Jones and Rose Tyler did in Series 1.

Bill was a kind person. She cared about children as seen in Smile when she learned children had died. Also in Thin Ice, she saw a child died which led her to question the Doctor’s actions which were similar to the incident that cause a brief fall out between himself and Clara Oswald in Kill the Moon. Another similarity to the episode was the Doctor allowing a Bill to make the decision which led to the defeat of Lord Sutcliffe and the children who lived on the streets to become his heir but this led to the Doctor give in the credit to Bill starting a friendship that would help them bond thanks to her mind gesture to saving a creature. This makes me admire Bill so much.

Bill was able to fight her conversion and never fully converted into a proper Cybermen. Because she was able to fight back. She was able to contribute to blasting open the door that the residents were able to escape to the next solar farm  and destroy other Cybermen like shooting the Cybermen responsible for mortal wounding her best friend which started his regeneration. This is why Bill is a hero in The Doctor Falls.

Bill’s Love For Her Mum

I love the fact that Bill imagines her mum which is able to use to fight the Monks thoughts on taking over her mind. She uses to defeat the Monks as she started all this to save the Doctor from being killed and not only her mother’s influence saves Earth and survives the process.

Here are some of my favourite Bill moments

Bill and the Doctor visits the Frost Fair

Happy Birthday Pearl Mackie and I miss you on the show!