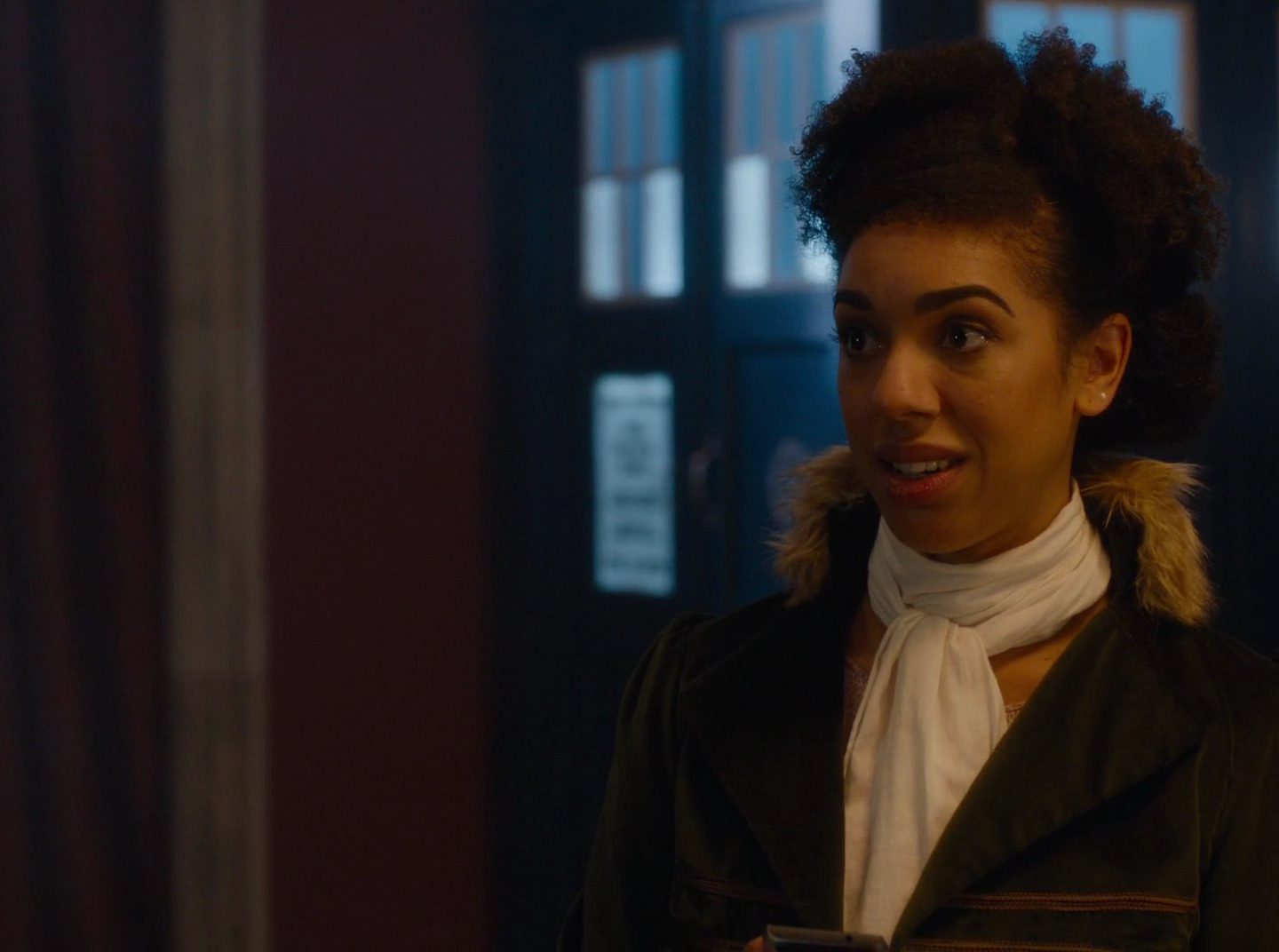 It’s PRIDE month, I thought i would share as much as I knew about LGTBQ representation in the Whoniverse.

DISCLAIMER: I MAY NOT WORD THINGS CORRECTLY OR NOT KNOW MUCH ABOUT SPIN OFFS!

Doctor Who has created LGTBQ characters in its recent revival, all the way from 2005 when Jack Harkness was introduced as being bisexual when we see him flirting with Rose and Algie in his debut episodes and see him with his trademark introduction , “CAPTAIN JACK HARKNESS AND WHO ARE YOU?”. After Jack, Steven Moffat wrote Vastra and Jenny Flint as a couple and later where married on their return to the show and we saw their relationship grow, especially from Madame Vastra’s perspective and we see both of them get protective during the show of their sexuality. But the biggest move was with Pearl Mackie’s Bill Potts when they made Bill the first gay companion and she had two love interests in Heather and Penny but regain her first love at the end and travelled together. There have been more attempts in the recent era with a successful representation in Praxeus when the Doctor saves Jake Willis from sacrificing so he can continue his life with Adam Lang. Also, Sleep No More cast Bethany Black as the first transgender actor on the show which was a huge move for the show.

In the show, people were thinking that Luke Smith, Sarah Jane Smith adopted soon was gay but a recent project made for Doctor Who Lockdown confirms this fan theory. Its a heartwarming story and it’s all thanks to Luke’s mum that he met Sanjay and got married.

Jack gets a few love interests from Captain Jack Harkness (The name Jack used in The Empty Child ) to Angelo Colasanto. His most know relationship is with fellow Torchwood member Ianto Jones and became one of the most popular pairings in the show and is still loved this day.

We see a a relationship how between Charlie Smith and Matteuz throughout the series and they have some similarities which help their relationship.

WHY IS IT IMPORTANT

It’s to move in with the times and hare different cultures in the show. The biggest move was with Captain Jack and he has become a popular icon in the show and is still in the show. I just think going for it makes things better and understandable so thee is representation in the show but the fact they took their time before making the biggest step and casting the first gay companion in 2016 shows Doctor Who moves with the times. My other point is it allows the community who watches the show tp have something to relate to and ship couples not canon in the show which is a regular thing in the fandom like 13 & Rose after Billie Piper confirmed Rose would potentially be in love with 13 and that’s a good sign.

ARE THEY GOING IN THE RIGHT DIRECTION

Yes since S6, there has been representation and in S9, they went a a step forward with casting Bethany Black and then in S10, Pearl Mackie’s Bill being LGBTQ.  The biggest issue is that need to focus more on positive representation like they did with DI Jake Willis and Adam Lang and look at the beautiful ending they got. I still say it’s probably the romantic highlights of S12.

Do you have any highlights for LGBTQ in the Whoniverse?