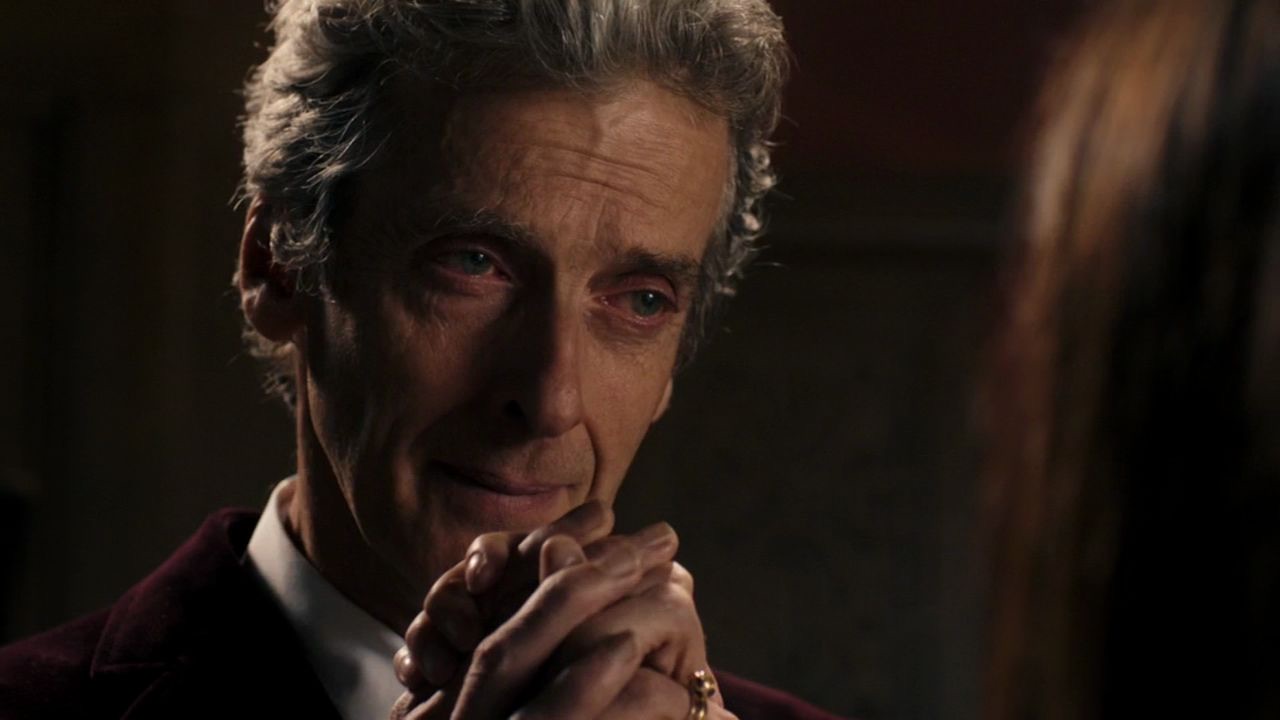 This is the debut episode is written by the wonderful Sarah Dollard. Also, this was Clara’s actual death but unfortunately was ruined in Hell Bent which has divided fans but I am half and half on it.

Joivan Wade is one of my favourite guest characters on the show along with Jack Watling who is Deborah a Watling aka Victoria dad in real life. Once again, Joivan proved himself as Rigsy was accused by Maisie Williams character  Ashildir who is my pet hate on the show along with Samuel Anderson’s Danny Pink. But this is lure to get the doctor into the confession dial! So it works but at a price as Clara Oswald is killed taking the chronolock of Rigsy!

This scene is a favourite of mine because it shows you should never cross with the Doctor and Murray Gold’s music makes me cry. This is why I loved Peter and Jenna so much and a reason why I will miss them. I may be a hard to please viewer but their relationship is better than ones in the T Davies era if I was honest even though the character had problems with their development. 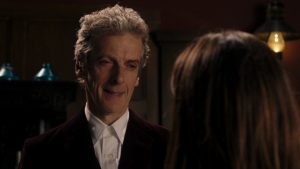 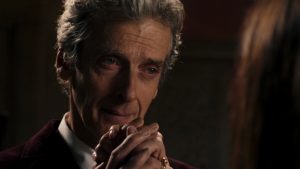 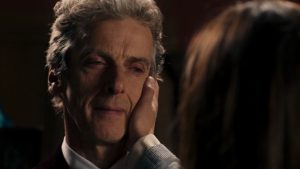 As I have said I need the caption, it was Peter’s idea to kiss Clara’s Hand but it wasn’t romantic and I think it was cause he knew he had to say goodbye in a nice way and of cause they were friends.

Clara’s death scene was a nervous breakdown for all Clara fans and as you know it wasn’t easy as you can see on a clip online called the Raven blooper. But it was the best death scene from a companion since Adric in Earthshock in Season 19.

Personally, despite my pet hate of Ashildir, this is the Second of the best episodes of Season 9.