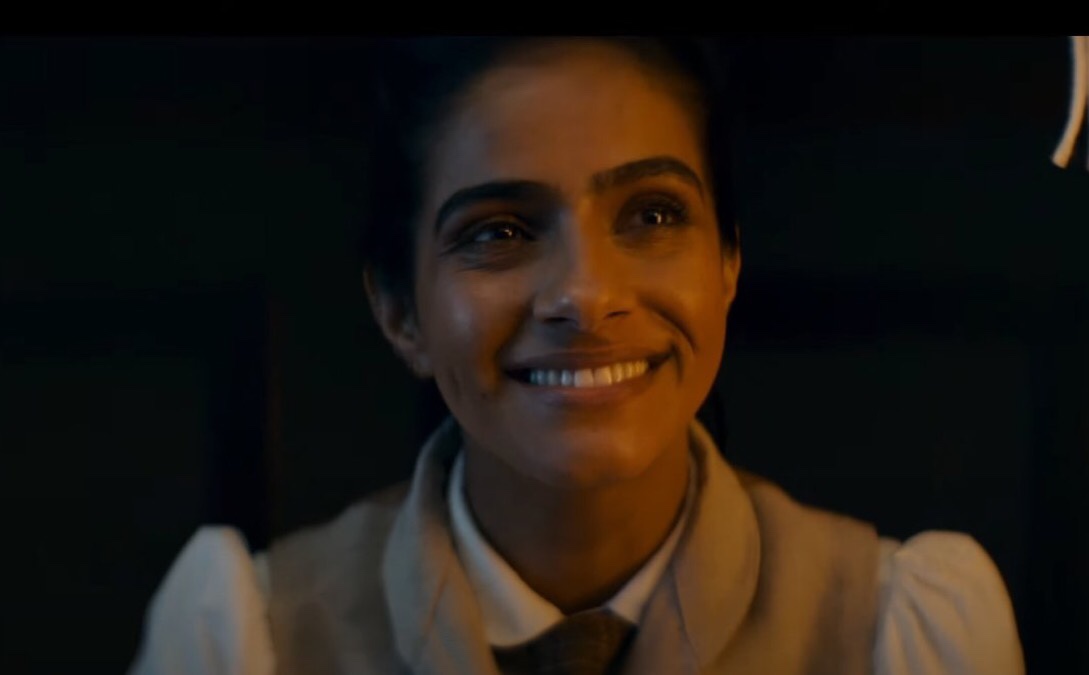 The second divisive episode of the series!

I actually loved it as it kind of spread the plot as we enter the finale with two threats with possibly more on the way.

The whole thing with The Doctor confronting her adoptive mother who tried to manipulate her and blame her by using the flux to wipe her universe out. It’s hard to watch but it’s acted beautifully. I definitely feel sorry for she is going through as Tecteun  is absolute joke who needs to be taught a lesson.

I feel Grand Serpent is a dangerous villain and his story is scary as he is responsible for the takedown of UNIT and sending his agent after the trio who ends up being apprehended. I was spoilt with who is was teaming up with but why has he and what is he after but we will see.

I think Sam Spruell made her a magnificent return after a week of as we learn that Swarm and Azure were using the Doctor for their own goals to get to Tecteun as the trailer explains.
Also we learn where they have Diane Curtis as she and Vinder are trapped in Passenger which we learned about last two weeks.

The trio of Mandip Gill, John Bishop and Kevin McNally is probably one of the standouts f then episode. They have chemistry and they work well as a team, even when they are squabbling.

Yaz on her own is a standout as I always have moaned about the lack of Yaz. She is becoming more like the Doctor like Jenna Coleman did in Series 9 and just like Yaz, gave it all she got & I love it.

Dan is a legend. He is what the show needs. I do feel I want more from him to be honest but I think that is a flaw of flux to be hinges.

THE RETURN OF KATE STEWART!

This was MUCH BETTER than the Moffat era to be heists and back where Chris Chibnall had wrote her in Power Of Three. I am glad to see the rebellious Kate back. I felt she was more in a good place like she was in the TWO Zygon episodes which wasn’t great. Welcome back Jemma Redgrave.

This is a good start to the end but NEXT WEEK…

DON’T BE A COPYCAT FOR SANITY REASONS!

Here are my 5 BEST MOMENTS from the episode: