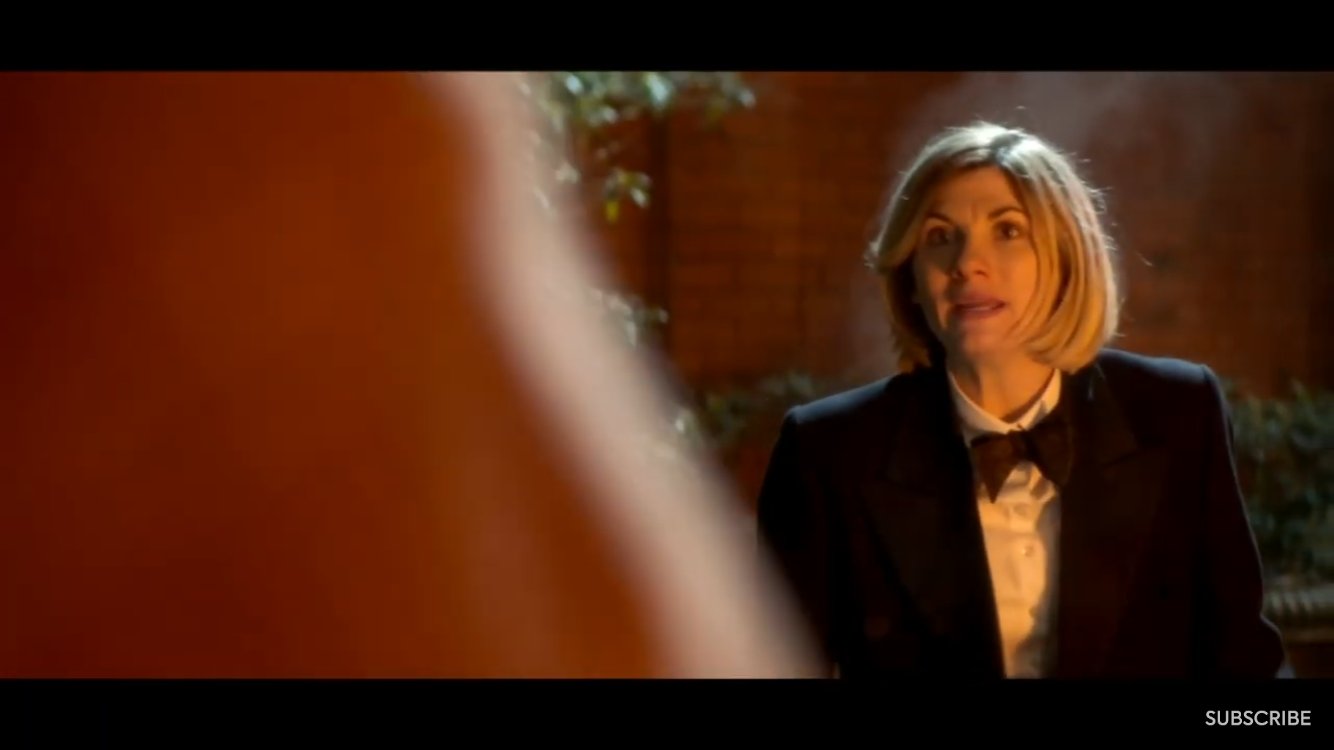 Time for some more updates from S12

S12 will start On NYD with the two parter Spyfall at 6:55 which will include on the Sunday and the series will continue on the next Sunday for 8 weeks!

“Intelligence agents around the world are under attack from alien forces. MI6 turns to the only people who can help: The Doctor and friends. As they travel the globe for answers, attacks come from all sides. Earth’s security rests on the team’s shoulders, but where will this planet-threatening conspiracy lead them?”

I am excited because this could be the best opener and I love most openers so I think I could be a  good battle & I do love pastiches like Mummy On The Orient Express and Voyage of the Damned.

Jodie Whittaker went on Graham Norton on the 6th December 2019 withwith her friend and co star Mandip Gill in the audience. A clip also debuted and you can check it out down below: