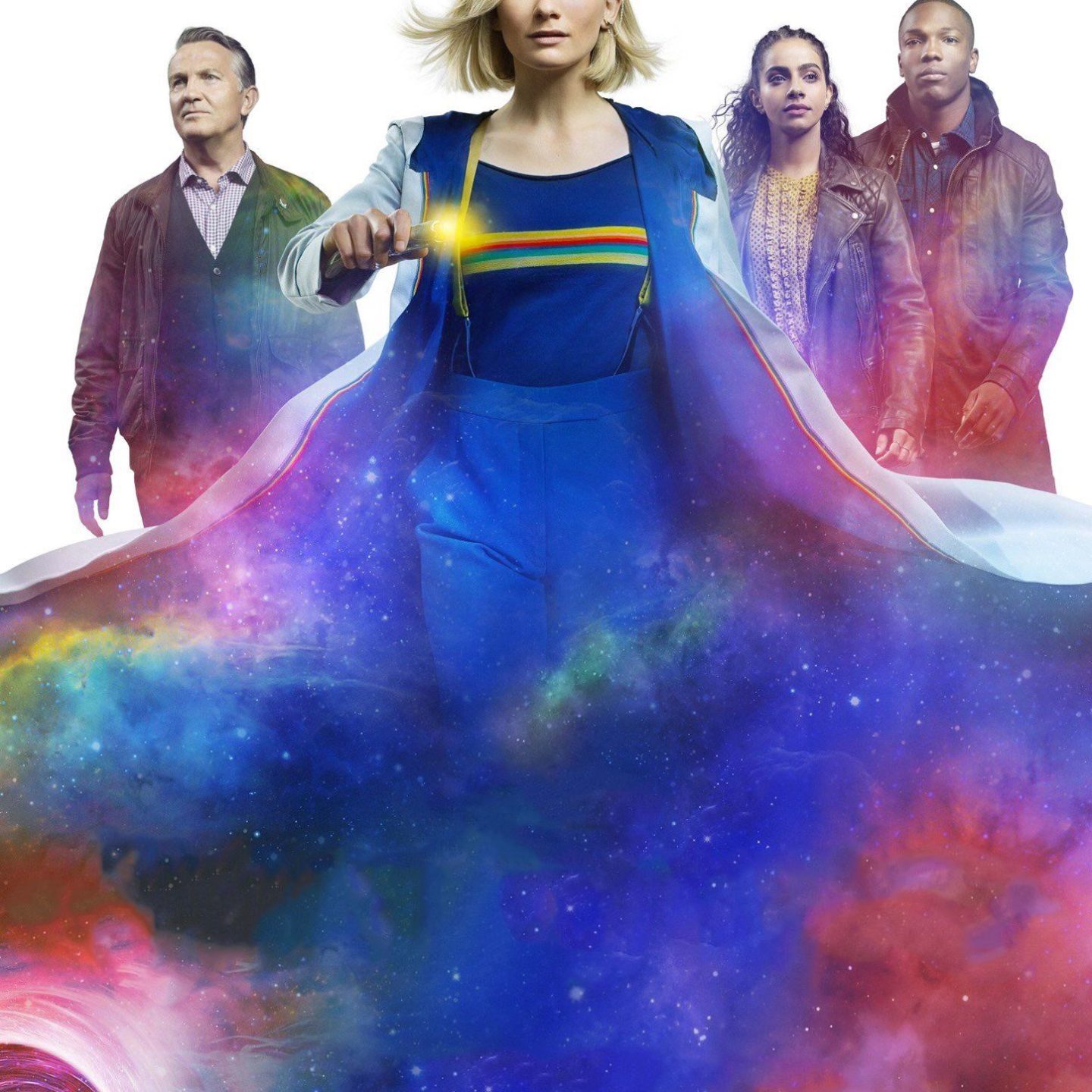 Series 12 was is MASSIVE STEP UP for Team TARDIS. People are complaining as usual. WHAT IS WRONG WITH YOU?

I love Jodie Whittaker as the Doctor, she did what she needed & excelled. Her emotional side is working wonders & the darkness is out. Well done Jodie.

Bradley Walsh was great. My only issue is that maybe he is now being underused & he hasn’t had much action but apart from that we saw him be scared he would have his illness comeback which worked wonders. Also more comedy from him, just what the show needed.

Tosin Cole’s Ryan Sinclair also suffers the same issue but Ryan has another issue we have and this is the writer’s to blame for not including his dyspraxia as well and I think that’s the issue that I feel mad about as I am dyspraxic and feel they have done him a diservice and Tosin has said the same as well so I am glad that Tosin is frustrated too but the episodes, WE WILL GET TO THAT LATER. But I do think there are more positives to Ryan (YES! YES! BIG YES! My favourite aspect of Ryan is that he is there for others and the biggest praise is that I have seen Ryan do it more this series than last and that’s a good sign. His biggest impact was definitely with his friend Tibo and that helped him in the end. Ryan’s a hero

Mandip Gill is a rising star and I have a huge respect for her and I can see Clara vibes with Yaz. I can understand Yaz’s pain in Can You Hear Me and the fact that Izzy Flint is being a pain and the Police officer giving her the help and inspiring her to become the episode we see every episode and that makes Yaz stand out. Yaz’s strength and I feel i keep mentioning is the way she she sticks out for others like not wanting to let they Doctor take her life to save others and sticking with Nikola Tesla, that is a true friend.

This has series had rising stars. Jo Martin and Sacha Dhawan. Jo played a past incarnation. Of the Doctor and didn’t know she was doing it. I loved her and she was hilarious and felt Docotery. My only issues is her Doctor telling 13 to be quiet which wasn’t the best way but she definitely sells her Doctor her well. Sacha is a great actor. He has had experience playing Waris Hussein in An Adventure Of Space of Time and people had him as a major contender to be the Doctor BUT there was a development and this will disappoint people but Sacha is the Master and a very good one. I feel he is doing a very good job and I am happy to say that because he does have a copy cat thing going however, he brings a new side and make it his own.

FINALLY A DECENT STORY ARC! The lat few story arcs were great but I din;t get and I think f there were more ambitious, ti could have worked better and thus one, The  Timeless Child is better written and entertaining and it makes me furious and wit for it….

What i like about it is that I can absolutely understand and feel for the Doctor rather than the hybrid but the trots kind of validates it, 5 YEARS TOO LATE and i feel bad for Peter Capaldi AND Jenna Coleman causes it doesn’t work for me for in that for it but the Doctor only and that’s a huge issue. Unfortunately it has been divisive on it but I respect it.

The episode were consistent for the second series running in a row for me. My least favourite was Can You Herr Me and that’s causal the villains annoyed me and that is unfair but the characters’ backstory were better. My favourite was Spyfall Part 2 and Jodie was amazing and yes I didn’t mind the whole incident but THE MASTER BROUGHT HIMSELF IN TO IT, HE GAVE TOO MUCH AWAY TO THE DOCTOR! Could have been worded better or done differently but look what he did it though.

3 Things I Would Improve

I loved S12 and this is why jodie’s era is my favourite to watch.