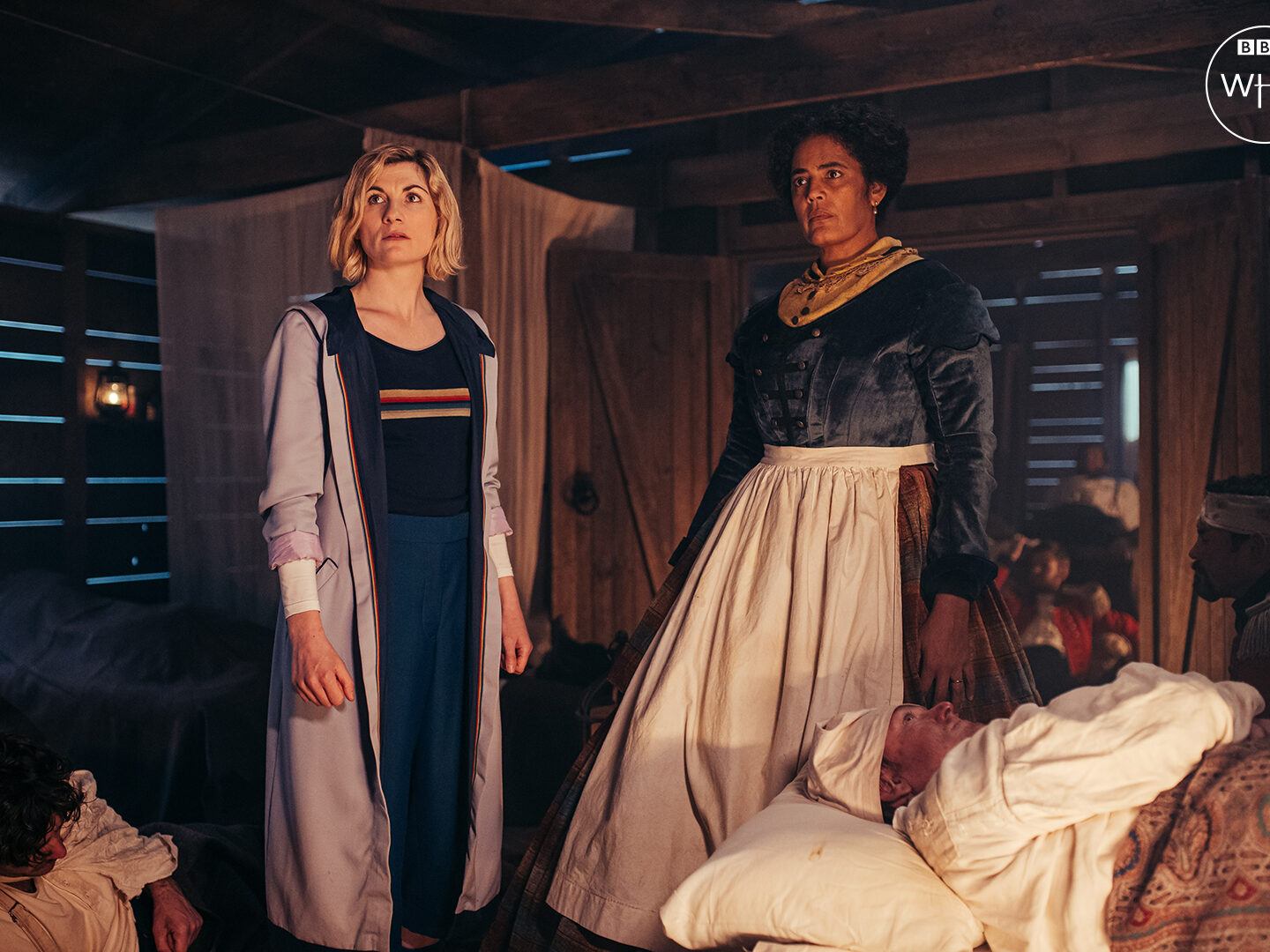 I was expecting this episode to be the first DUD episode. It’s not true..

I loved the plot more than Flux arc to be honest. I felt i was more invite with the historical scenes and that shows that I was invested more in Mary Seacole than the Swarm. It’s a but disappointing but that can happen.

Jodie Whittaker was at her best this episode. He performance makes her Doctor a lot believable plus the mentions and he specialty of Venusian Akido which we saw her use for the third time i her tenure. I loved the way she tried to stop the bloodbath between the Sontarans, especially near the end as that was miles better than Arachnids of the UK/

I feel the Ravagers played by Sam Spruell and Rochenda Sandall were good but I wasn’t interested in them to be honest. They can still comeback better but they were dangerous but if they can be less camp, I think they could be better. Bouncing back from this, I feel that I want to know more about what have they got again t the Doctor and why they are causing. That’s more what I want from them, it might be while but we will get there and hey might get better throughout Flux.

John Bishop was one of the best things of the episode. Last week, he was just there but still good, this week, he stood out. I just find him enjoyable & I think is what the team needed right now. I loved the chemistry with his Parents, it felt natural.

Mandip Gill was good but I think she was let down by what they gave her again. Please Chibnall, don’t screw Mandip up as she is a talented actress. I feel Yaz is in trouble and I don’t want to fall out of love with her. PLEASE DON’T DO THS CHIBNALL!

I loved Mary Seacole played by Sara Powell. Sara loved this role which makes Mary standout and I love the passion that was brought into this role.

Jacob Anderson was good but Vinder didn’t strike me as much this week but if they avoid a romance Yaz, he should stand out even better.

The Sontarans were hilarious & I think this was when they were written best. I found them dangerous, insulting, irritating & the whole package.

I loved the return of Craige Els as the lovable Karvanista. I just love him so much and he’s the bets part of the series. He and Dan are more like a comedy duo that works.

I didn’t have the best reaction for a few days but I can see it’s merits. Not a huge fan of Yaz being in danger and the Ravagers picking & using her which is a bit creepy.I prefer it when news villains don’t know them at all. It did it’s job & that counts for something.

It was a near perfect episode, some bits may be redeemed from future episodes