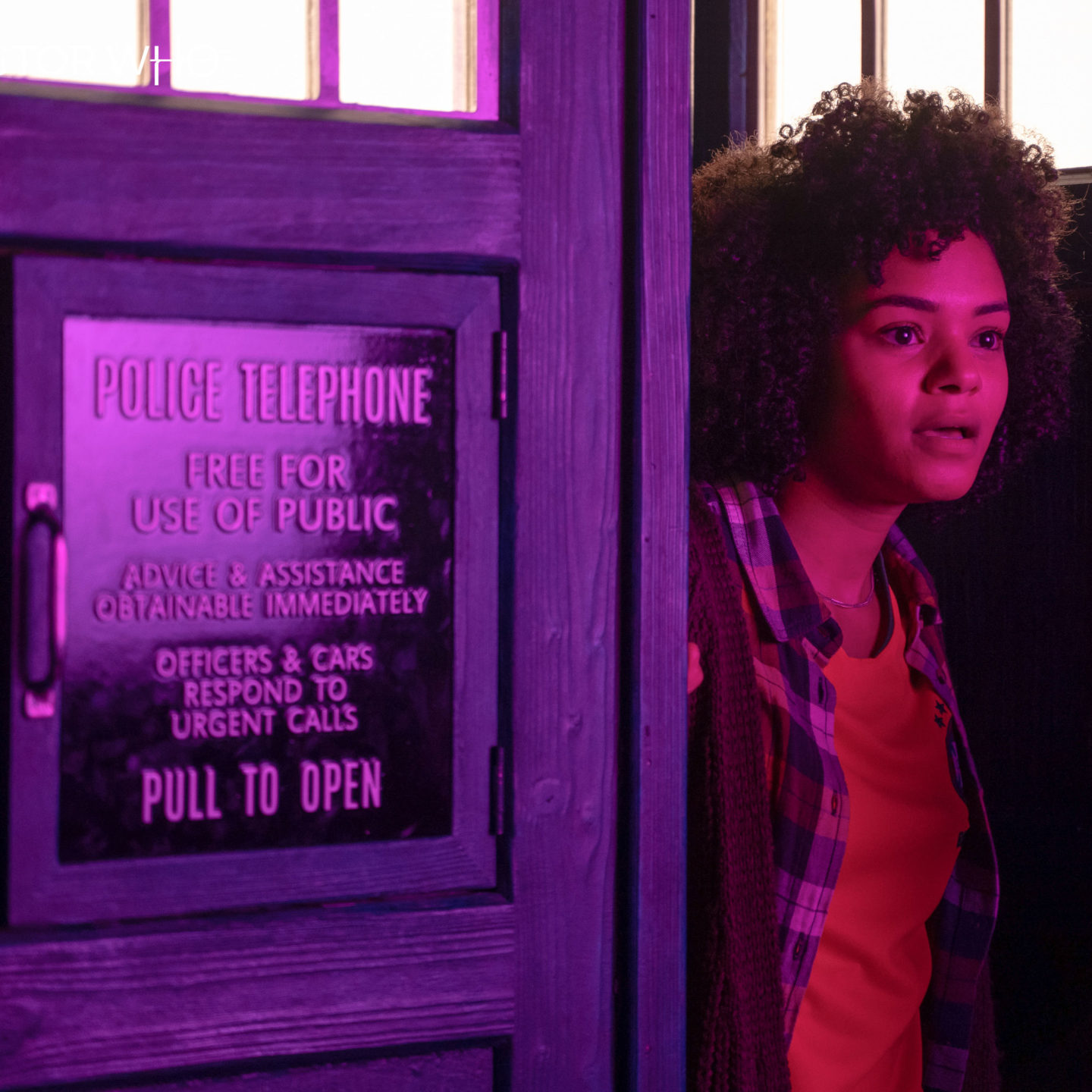 A episode with a race against time stop a alien virus with a environmental message but with some amazing guest stars and I can finally get behind a certain topic.

I love Joana Borja’s Gabriella. It was nice to see the representation in this episode and she was one of the main guest star. I love the character and I can behind her as I am also a blogger too. I would love to see Joana return as a future companion as she is talented and I have seen many people return to he show as regulars like Karen Gillan and Peter Capaldi who both did well on return so maybe it’s possible but I think Joana has the support for that.

This has been a long time coming but Yasmin Khan finally got her chance to shine on her own. Mandip Gill has been the star everyone has been waiting for to shine and now she can but I don’t think she is done yet. What is her secret?

Jodie Whittaker had a opening and closing monologue and I loved that. I think anyone does a monologue at the start and at the end do a great job in my opinion. She had a loss of brilliant moments bit my favourite has to be saving Jake Willis to be reunited with his husband Adam Lang as she took a risk and as able to stop heartbreak and she loves romance. Is she getting a romance or not, please be good if she does.

I loved Ryan and Graham so much especially Ryan as he was on his won at one point and was focus on the job in hand and luckily went with Gabriela to find a link at the hospital morgue (I think, it looked like a morgue) which is the scariest scene in the show for me. I love his intelligence in the episode and I think Ryan is a joy to have. Graham is Mr Congeliality and I am here for that and his questions and advice make him a legend.

I just so glad that LGTB community has finally been represented with a happy ending. There has been controversy over representation which I can understand why but this time, I was fully   onboard and I felt it was different to he ones i have seen but more of a challenge and thibk that ending kinds of finishes their story in episode. Well done, good job.

The Resolution with Suki Cheng and the Praxeus virus being brought to Earth to find a cure but ends up killing innocent people is intriguing and Adam being the one to test the cure and survive encourages the Doctor to use the spaceship to send the cure to stop millions dying.

Huge shoutout to Gabriela Toloi as Jamila Velez. She was amazing as Jamila & I was sad when her character died but Gabriela gave a brilliant performance.

What is wrong with Yaz?

I don’t what but she is having jealousy issues or she wants to be more independent and do more as we saw in S11 and prove herself but will this be occurring thing.

I have another question

Why was the Praxeus virus still affecting Jamila Velez after she was killed by it?

The only thing is that we know that’s is we saw that the infected birds killed her buut half of her face covered in the white stuff before it fully covered her corpse and destroyed her but this is answer we will never know.

I loved this episode and this shows you can give a good amount of representation in Doctor Who!