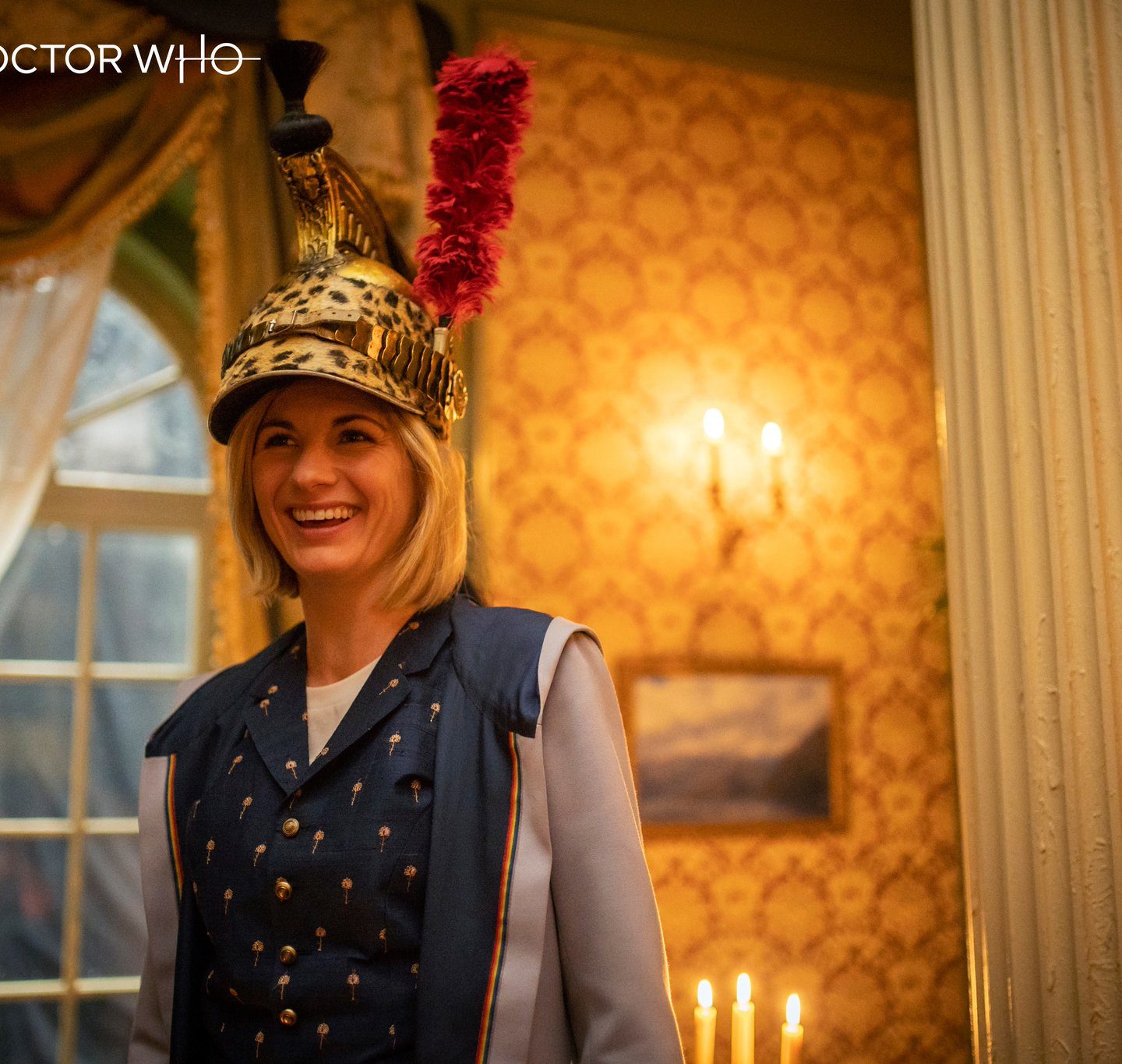 There was a lot of pressure on The Haunting Of villa Diodati as it was going to link in to the finale, Historical Figures and after a dud with Can You Hear Me, I was expecting something special and just like Nikola Tesla’s Night Of Terror, this exceeded expectations.

Jodie Whittaker once again was at her best. We see her Doctor fight off Lord Byron’s affections (Did you see him flirting?) and determined to stop the Lone cybermen but  unfortunately she couldn’t and this ends up leading into the Acension Of The Cybermen and I feel she is going to face a struggle from what we have seen in the trailer. Jodie is BRILLIANT as The Doctor as I have loved since the beginning and we saw her struggle for the first time and that came across as a talented performer.

The companions were phenomenal and we saw them split up with Bradley Walsh being hilarious with whole Ghost thing. Mandip Gill and Tosin Cole being legends. The companions were amazing trying to stop the Doctor but unfortunately they accepted it and were focused to help the Doctor correct the error she had made at the cost of the future.

CYBERMEN WERE THE THREAT AGAIN BUT IT’S ABOUT TIME, IT WAS A NEW KIND! The Lone Cybermen as mentored by Captain jack Harkness in Fugitive of the Judoon. He looks like a cybermen but you cab see a converted human in the suit who is looking for the Cyberium. He did look like Frankenstein and was scary with a human face. I am interested to see what he is up to and it will take two more stories to defeat this monsterous Cyberform but that definitely the best amount for a story and I am for it. CHRIS CHIBNALL, YOU CAN DO THIS!

I hd my reservations about the 5 famous faces but they were amazing, just like Smile and Oxygen and I loved them on broadcast. This is what happens when you prove me wrong and I am for it.

The hilarious scene with everyone dancing had me in stitches especially with the Doctor and Lord Byron.

Maxine Alderton knew all about Mary Shelley and she wrote a good story with Chris Chibnall co writing to making the connection to the finale and I think this a great sign. S12 has been consistent with story arcs.

Why does the Lone Cybermen want to bring back a army?

I think so he can create chaos and convert more innocent humans into cybermen.

The finale looks like its going to be dark but I hope my hyped for Red Dwarf Special doesn’t overtake it so it has to be memorable but a good finale then S12 will be my favourite.

A Doctor Who fan since 2006 and blogs about everything to do with Doctor Who. Starting Sunday 1st March, Doctor Who What Why Takeover