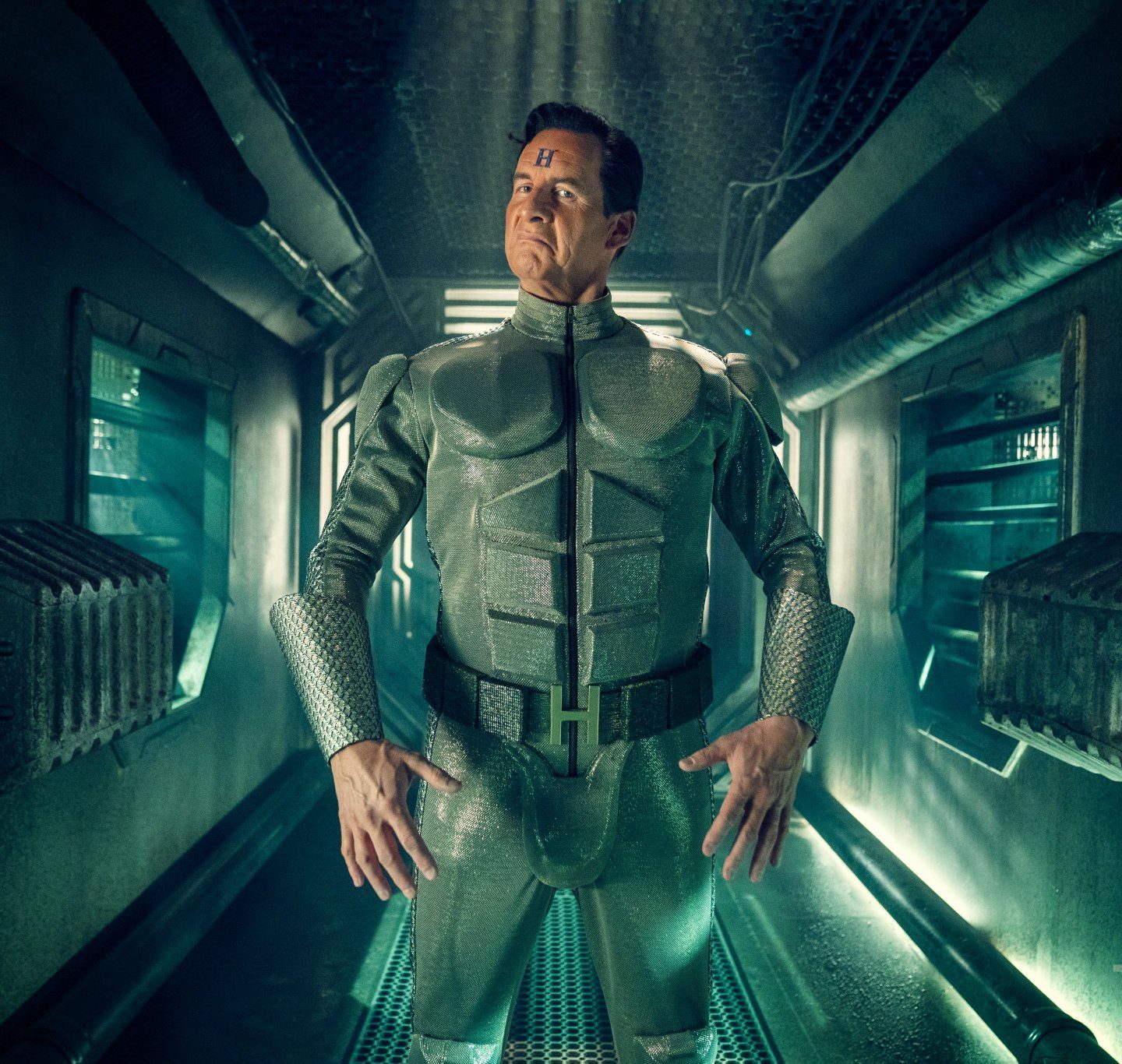 Red Dwarf is back next month for a special and I thought I would do a special blog dedicated to it!

I first watched on the internet in late 2017 when the Twelfth series was being released. My first episode was the End which was the first ever episode released and it’s still a great episode.

Here are my TOP 5 episodes

I love all the members of the posse, my least favourite is Kochanski and I think she just forced herself in sometimes and i think that’s why she didn’t get a better reception because of the writing and I think it really didn’t help her. I feel sorry for Chloe Annett as she is great actress.

What about the special

Basically it’s going all the way back to S1 and two key episodes, The End and Waiting For God.

If you love both shows, you will spot a familiar face. Mandeep Dhillon aka Shirlene plays at Cat priest on the run.

Three million years ago, David Lister, a vending machine repairman, was sentenced to 18 months in suspended animation for smuggling his pregnant cat aboard the mining ship Red Dwarf. While Lister remained in stasis, a radiation leak killed the rest of the crew. Safely sealed in the hold, the cats evolved into humanoid form. The cats now roam deep space in a fleet of their own. This special sees the crew meet three cat clerics (Tom Bennett, Mandeep Dhillon, and Lucy Pearman) who worship Lister as their God. Lister vows to help them as they’re being hunted by Rodon, the ruthless feral cat leader (Ray Fearon) who has vowed to wipe out all cats who worship anyone but him.

I am excited as it’s going to be Catty.